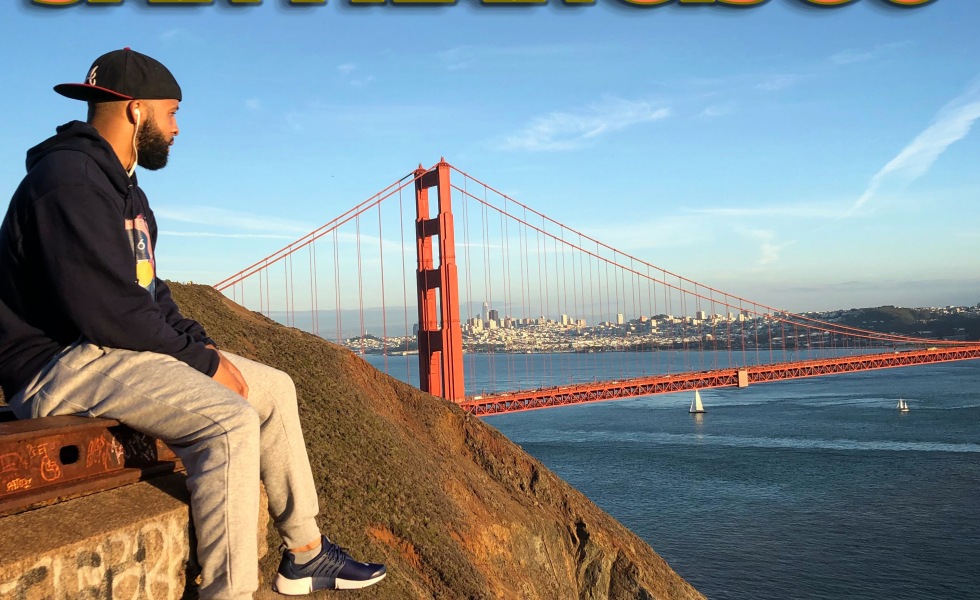 Check Out A Sporting Event

As of today, the Golden State Warriors play in a brand new arena called Chase Center which is located in San Fran.  Just over the water in Oakland is where I watched them play at the Oracle Arena.  By the time you’re reading this or finally get there they’ll have a new home in San Fran at the Chase Center.  Nonetheless, this fan base is one of energy and pride which reflects in the teams success thus making a great atmosphere to take in a ball game.

The San Francisco Giants play their home games in Oracle Park (Formerly known as AT&T Park).  Located along the San Francisco Bay, this park boasts a spectacular view of the water as a backdrop to the outfield.

My favorite pizza spot in San Fran.  Sicilian style and fresh out the oven.  Can get crowded late night but the wait is worth it.

Rent a bike at any of the nearby bike stands and pedal over the bridge to catch a nice view of the San Fran waterfront.