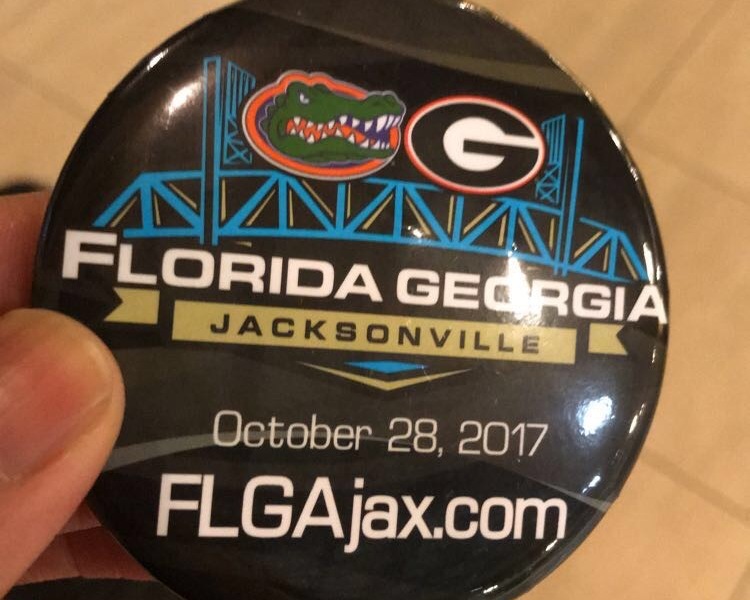 One of the most unique breweries I’ve been to. THEY HAVE A MINI BASKETBALL COURT IN THERE! I won’t lie, I was sold from the moment I walked in. Luckily it wasn’t too crowded in there and I was able to shoot as much hoops as I wanted to. But if you’re asking about the food/beer, yea yea that was cool too. The establishment was fairly new when I went so they didn’t have flights (yet). That was a bit of a bummer but I still feel like the beers offered were very unique.